This special three part series, filmed over 18 months to the end of 2020, follows the hopes and dreams, the challenges and joys of a diverse bunch of young people in the seaside town of Bray, County Wicklow. Though the common link is Bray, our characters are all unique and unconnected. These are ordinary and extraordinary young people and we get to witness first-hand how they tackle life’s ups and downs in a way that young people and families will relate to everywhere.

Our Town is a beautiful portrait of young people in all of their strength, vulnerability and wisdom. A compelling portrait of a town and a community. Patrick Freyne – IRISH TIMES

An organic and coherent piece of documentary making. Our Town felt wholly authentic and faithful and heartfelt. However outwardly confident and self-reliant they might seem, it showed how painfully vulnerable young people are.. Eilish O’Hanlon – SUNDAY INDEPENDENT

A lively behind the seafront documentary, the series serves as a spirited salute to youthful swagger and resourcefulness. Across the three episodes, the production delivers a vivid portrait of a modern Irish urban centre in all its thrum and tattiness, optimism and despondency. Liam Fay – SUNDAY TIMES

A refreshing portrait of Bray and its young people. It introduces the viewer to a group of young people in sometimes challenging circumstances yet united by their big dreams. It is to their credit that RTE made a documentary that looks on the bright side rather than wallowing in angst. Ed Power – IRISH TIMES 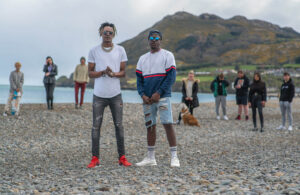 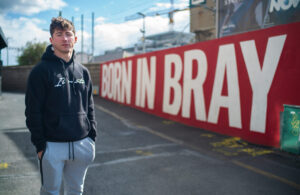 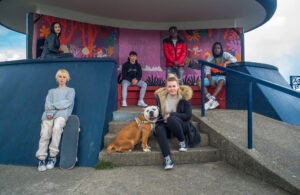 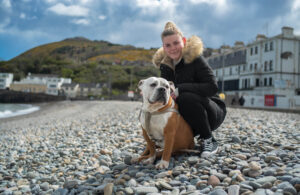 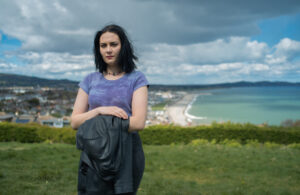