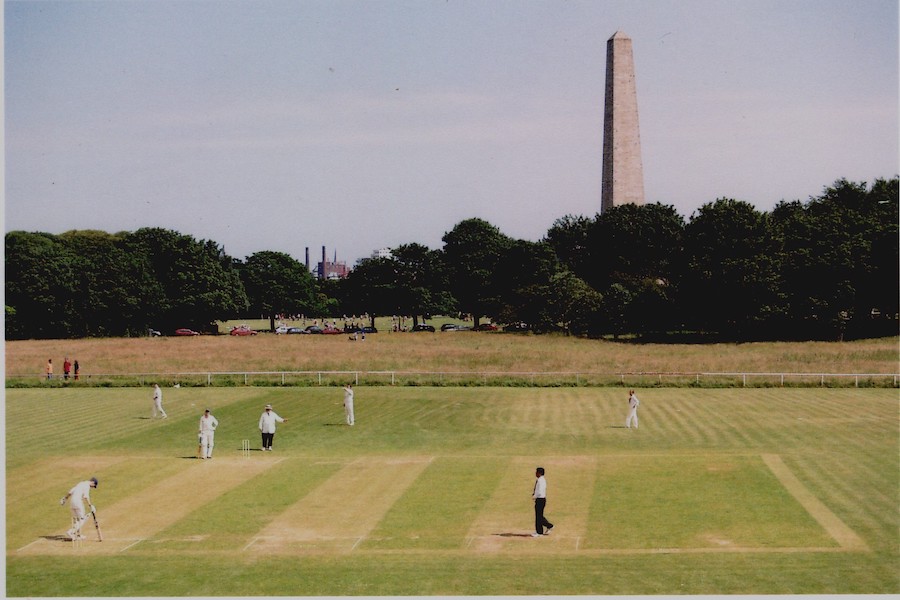 A very stylised and subjective snapshot of an arcane world… a gorgeously assembled picture of a gentle, maybe slightly eccentric, by water of Irish cricket.

Welcome to the multi cultural male dominated world of one of Ireland’s oldest junior cricket clubs who have been batting it out in Dublin’s Phoenix Park since 1863.

In the Civil Service Cricket Club we experience a unique renaissance with economic migrants from cricket-mad countries like India, Pakistan, Sri Lanka, South Africa, Australia and New Zealand now making up more than 50 per cent of the current players. In fact the captains of all four teams at the club hail from countries of the former British Empire.

We meet characters like Joe Brady the loner grounds man from Inchicore who proclaims that ‘cricket is chess on legs’. Augustine the clubs youngest recruit who has only recently arrived from India, Cliffy the Aussie who struggles with the fact that cricket in Ireland involves a break for tea and sandwiches – not the Aussie way and Gerry Kelly the club secretary who was once beaten up for playing this ‘British sport’. Names like Steve O, Bash, Sayyam, Bros, Jezz, Phiall, Jizzie, Bottle, Lick, Alam, Urvy and The Big Man can be heard echoing around the clubs rather basic but yet idyllic surroundings in the Phoenix Park under the backdrop of the Dublin.