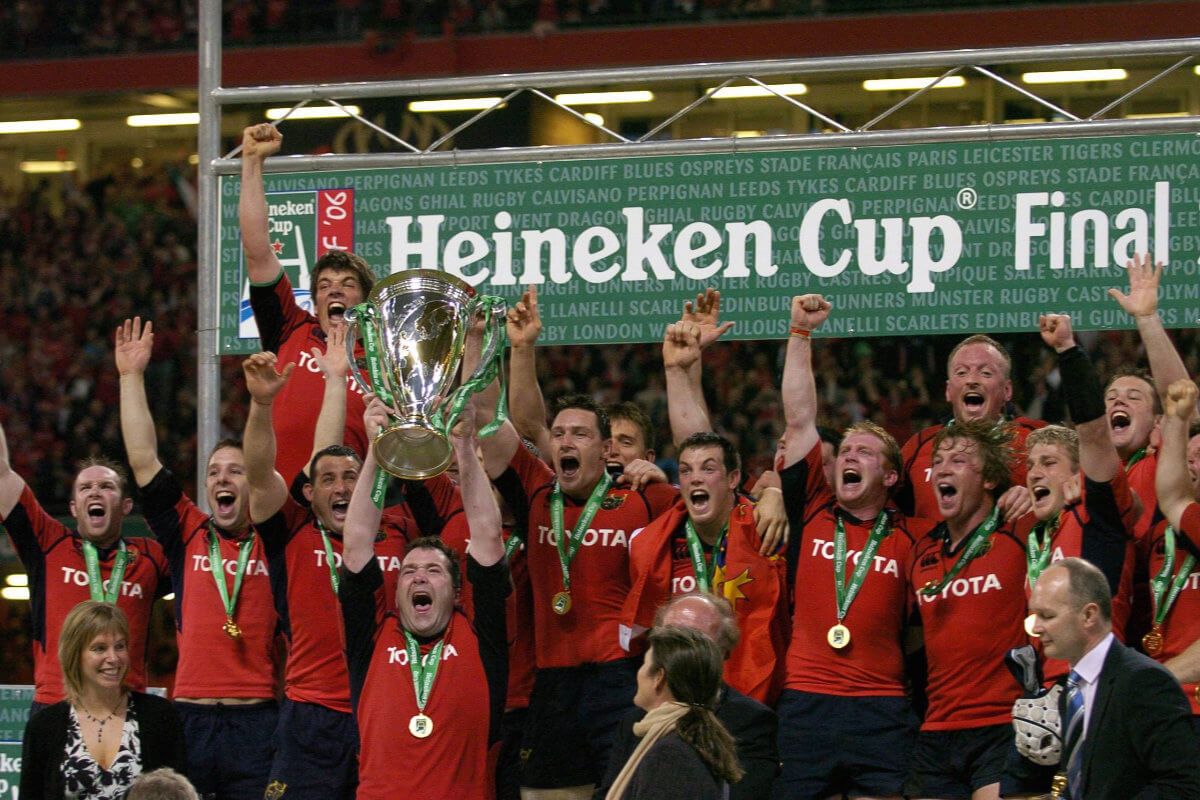 You will be moved by this lovingly made documentary.

This is a programme that does a proud man proud. A moving and uplifting documentary … poignant tribute.

As with anything coming out of the Wildfire Films stable, this is a quality production, beautifully shot and with a rhythm to it that will draw in as many casual viewers as it will rugby fans.

In October 2016 news of the sudden death of Munster rugby head coach Anthony ‘Axel’ Foley reverberated throughout the rugby world and beyond.

This documentary tells a story of Munster rugby through the life of Anthony Foley. Told from within the Munster family, we get to know the man and get an extraordinary honest insight into the events surrounding Anthony’s time as head coach, his death and the emotional aftermath.

The former Irish International and Munster captain had died of a heart attack in the team hotel in Paris on the morning of his clubs Champions Cup match against Racing 92.

More words were written and said about Foley in the 48-hours after his death than were probably ever uttered by the man in his short 42-years on earth. Heart-rending tributes on and off the field swelled and prolonged the mourning period, equal parts capturing the sadness of his passing and celebrating his dedicated life.

But who was the man they called ‘Axel’ and what was it about him that created such an outpouring? Maybe it’s because Foley is Munster. Everything that makes Munster rugby what it is – from the notion of ‘playing with a chip on your shoulder’, to the more romantic version, ‘playing for a higher purpose’ – flowed through a man who became their first captain to lift the iconic Heineken Cup in 2006 and then bagged his dream job becoming Munster head coach in 2014. He learned the parish mentality from his dad, Brendan, a Shannon legend who played for Munster and vanquished the All Blacks in 1978.

Axel was part of the backbone of a Munster team when the sport turned professional in 1995. After many heart breaking defeats Foley secured his place as a Munster icon when he captained their first Heineken Cup winning team in 2006.

And when he retired in 2008, he had one thing on his mind, to coach Munster and to continue the dynasty that he had helped to instigate as a player. He ascended to that position in 2014, taking on a job that had always been his destiny. But his coaching dream became something of a nightmare. Modern sport is unforgiving and Axel witnessed that first hand as media, former players and so-called supporters rounded on the team in his second season at the helm. And it was just as things started to improve that he was taken, dying in service in Paris on a European Cup weekend, the kind of occasion that he had always cherished.

This documentary tells a story of Munster rugby through the life of Anthony Foley. Told from within the Munster family, we get to know the man and get an extraordinary honest insight into the events surrounding Anthony’s time as head coach, his death and the emotional aftermath. With intimate and stunningly candid contributions from the likes of Ronan O’Gara, Paul O’Connell, Keith Wood, Conor Murray, Simon Zebo, CJ Stander, Peter O’Mahony, Keith Earls, Jerry Flannery and Anthony’s sister’s Rosie and Orla Foley as they try to come to terms with the sudden death of their coach, colleague, friend and brother.