Children of the Church 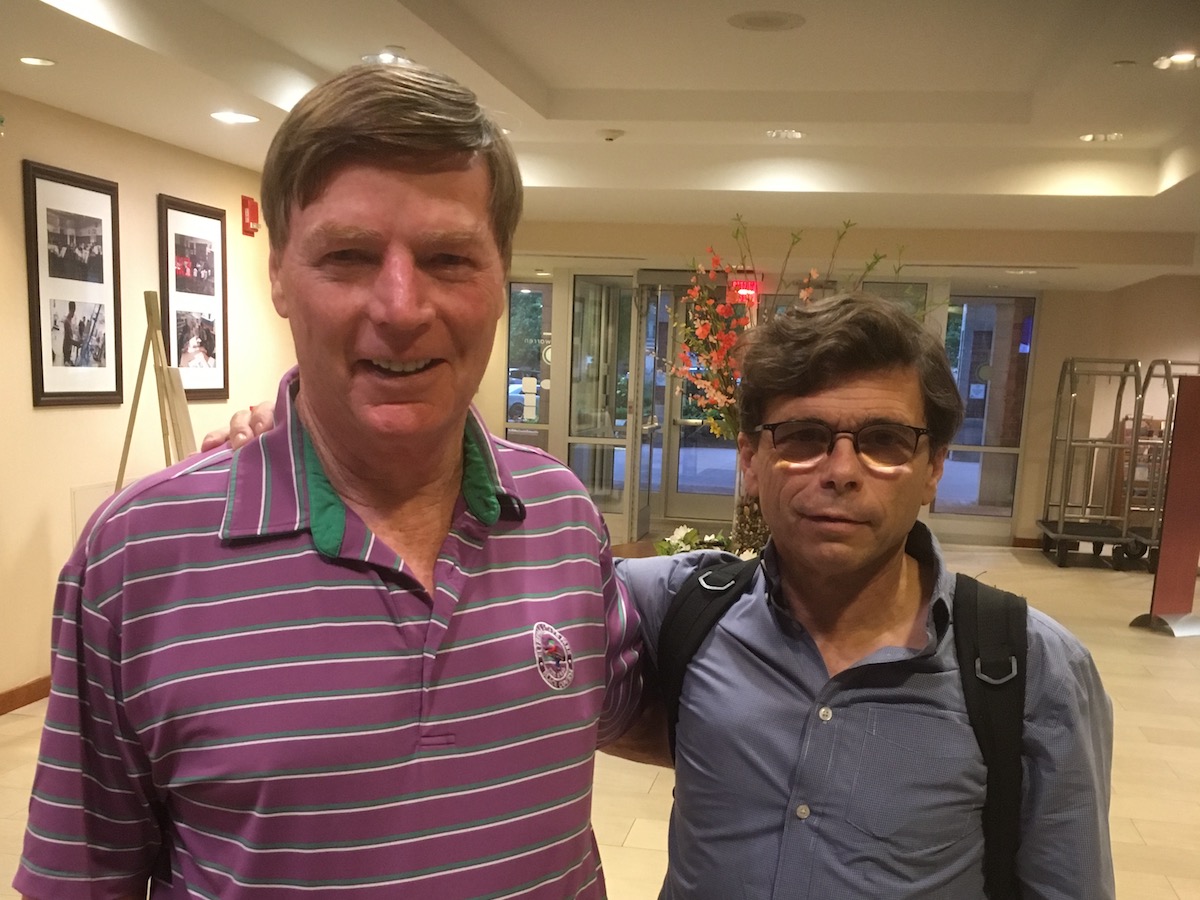 In this documentary Pulitzer prize wining journalist Mike Rezendes delves into the secret and heart-breaking world of children of Catholic priests.

The Church’s definition of the children of priests, as referred to in Canon Law is: ex damnato coitu. In other words, children are born “from a damned union”. A union born out of love in some cases, abuse of power in others.

The effects can be devastating. Children of priests often grow up without the love and support of their fathers, pressured into keeping the existence of the relationship a secret. The Church has never set rules for what priests or bishops must do in this situation and has no formal provision for the support — emotional and financial — of the mothers involved, or their children, allowing priests who father children to treat their secret as a crisis to be managed.

But change is afoot. In the last couple of years more and more children of priests have started to break the silence, and speak openly for the first time.

This documentary will feature children of priests, now adults, in the US, Ireland, Canada, England and France, telling their life stories as they go about unravelling the web of secrecy and lies of their past, hoping for some kind of reckoning. They feel now is the time, finally, to tell their truth and tell their stories.

The children of Catholic priests have long remained hidden from view, open guilty secrets, but the tides are shifting. This film spends time with a selection of people as they share their extraordinary stories. We use Pulitzer prize winning journalist Mike Rezendes, from the award winning Boston Globe Spotlight team, as the investigative voice of the film who goes in search of answers turning his spotlight on members of the clergy, local church authorities and those at the highest levels of the Vatican who have consistently covered up, paid off and silenced their own progeny.

In Development with Screen Ireland, RTÉ and Creative BC