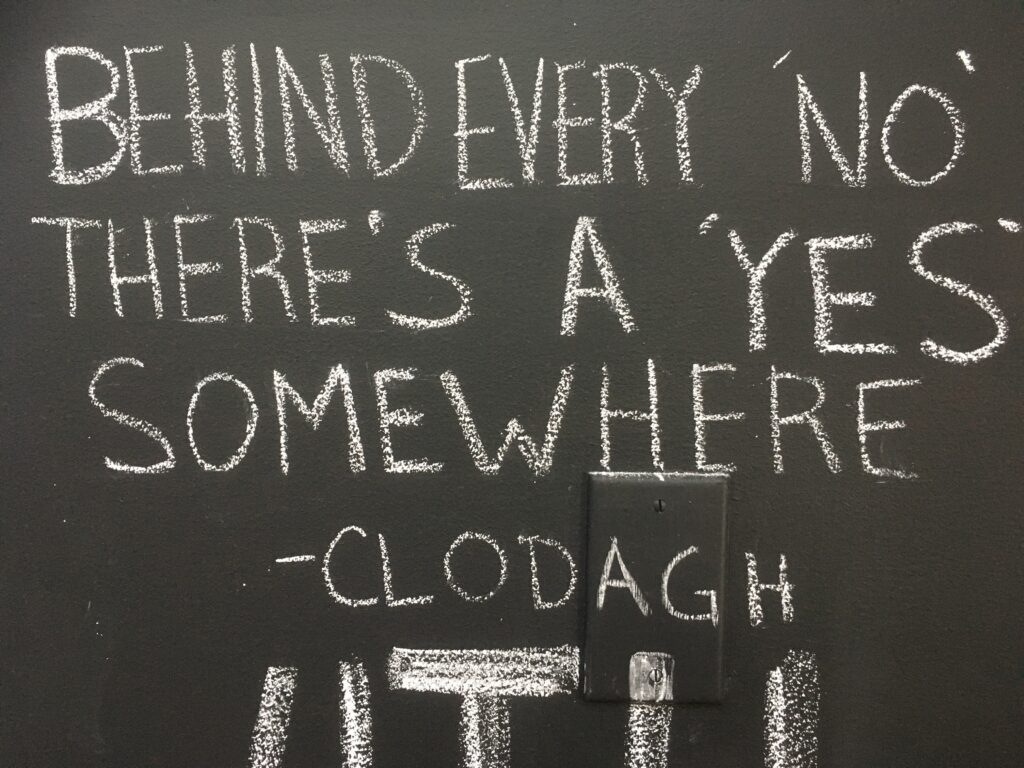 This unique documentary celebrates the work of one of Irelands greatest living female designers. Clodagh has been an International design icon for over half of the 20th century. She continues to defy all barriers of gender, age and race to forge a critically acclaimed global career. We explore what drives this single-minded designer.

Named among the Top 100 Designers in the World by Architectural Digest and already inducted into the Interior Design Hall of Fame, Clodagh, as she’s simply known, is at the top of her game. This is the story of an extraordinary Irish woman and artistic trailblazer who continues to inspire modern designers worldwide. It is the story of how courageous difficult personal decisions she has made throughout her life, have impacted her and her family and define how she views the world today.

As a 17 year-old she appeared to have it all when she set up her own fashion label. But that was the 1950s when women were supposed to take a back seat to their husband’s careers. Not the ambitious, independent Clodagh. Although she managed a busy home life with three young sons, she was part of a glamorous and hectic social scene, and by the mid 1960s she was a household name in Irish fashion while exporting her garments all over the world.

However, all was not well in her world. Her marriage was failing and unable to divorce in 60s Ireland she asked for a legal separation. Clodagh had to live with her husband for a further five years. On separating, a trip to glitzy Mojacar in South East Spain in 1971 presented a life-changing moment. A chance meeting with an American screenwriter on a beach in Spain led to a move to the US where she reinvented herself as an interior designer. By 1971, she had changed countries, careers and husbands in one year. Personal tragedy followed but Clodagh, in typical spirit, powered on.

Clodagh has been living and working in New York for the last 40 years and is renowned for her spas, hotels and private residences all over the world.

But how did a young girl from the west of Ireland achieve the unlikely status of becoming one of the world’s top designers, carving out an illustrious career that spans six decades? Incorporating archive footage from two BBC films made about Clodagh in 1966 and 1989, welcome to the unique world of this inspiring woman.

‘I’ve always had this drive in me to find out who I am creatively, this urge that won’t let me rest quietly’. 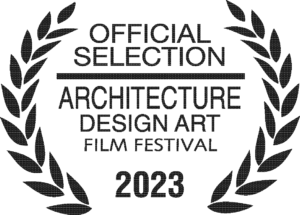