Gilbert O’Sullivan: Out on his Own 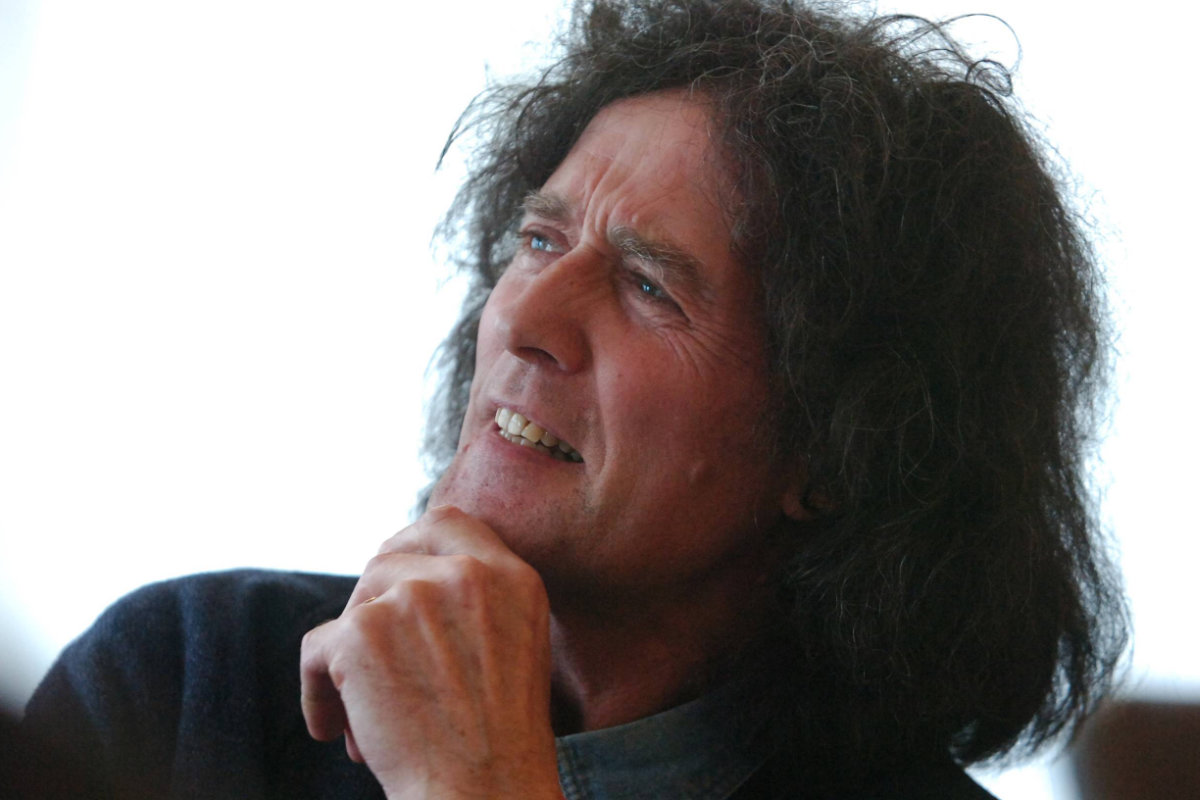 This was an excellent film.

This terrific Arts Lives film was an absorbing portrait of a self-absorbed man who can be prickly and difficult.

Gilbert O’Sullivan was Ireland’s first International pop star. In the early 1970’s, Waterford-born O’Sullivan was top of the international pop charts with classics like Alone Again, Clair, Nothing Rhymed, Get Down and Matrimony. He was up there with the likes of Elton John and the Osmonds. But in the mid 70’s his career began to wane and by the time he came out of a long legal dispute with his manager Gordon Mills, Gilbert had drifted into relative obscurity.

Yet from his homes on Jersey and in Nashville, the 62 year-old O’Sullivan is still touring and recording, still songwriting as a proper Monday-to-Friday nine-to-five job, driven to achieve again the chart success he once had.

Commissioned for RTÉ’s Arts Lives strand, Gilbert O’Sullivan – Out On His Own is a fascinating and witty portrait of an outspoken music man who refuses to retire, absolutely certain of his own value, ready to take on all detractors and critics, single-minded, self-aware and oddly engaging. Never before has O’Sullivan given access to a documentary crew allowing the viewer a rare insight into the private world of this often controversial music man.

Broadcast on BBC Four in August 2011.