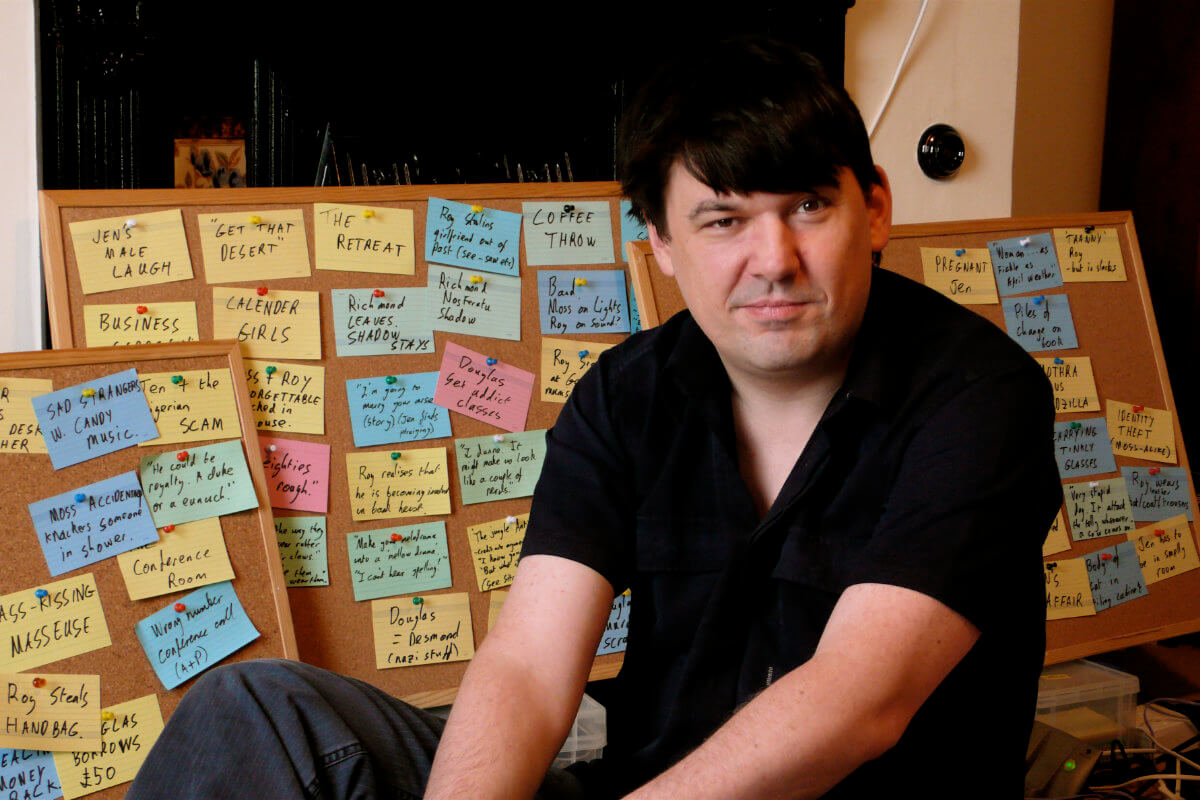 A cracking profile of Linehan. It was as assured an hour of television as you’re likely to see all year, although it’s no surprise given that it was the work of Adrian McCarthy. If you want an observational documentary, he’s about as good as they come.

It was a relief to spend an hour with a master of comedy.

A fascinating Arts Lives documentary about one of the most talented and influential comedy writers around .The programme was a comedy writing masterclass … as assured an hour of television as you’re likely to see all year.

A cracking profile of Linehan, although no surprise given that it was the work of Adrian McCarthy of Wildfire Films. If you want an observational documentary, he’s about as good as they come.

Dublin born writer/director Graham Linehan is a voracious student of laughter, and one of the most successful and influential talents working in television today. Linehan introduced ‘Little Britain’ to English television. He co-created ‘Ted and Ralph’, the celebrated comedy sketch series about an English Gent, his Irish groundsman and an unspoken love. Most famously of all, along with Arthur Mathews, Linehan co-created ‘Father Ted’. The series became a small screen classic, winning countless awards and voted, in Britain, ‘Sitcom of the Decade’.

Offering unique entry into his fascinating world while Linehan writes and directs the second series of ‘IT Crowd’ this documentary explores the art, craft and deeply competitive business of creating contemporary television comedy. What is funny? Where does the ability, to make millions of people laugh, emerge from? And how did a young Irishman come to define what is, for many, the classic British sitcom?