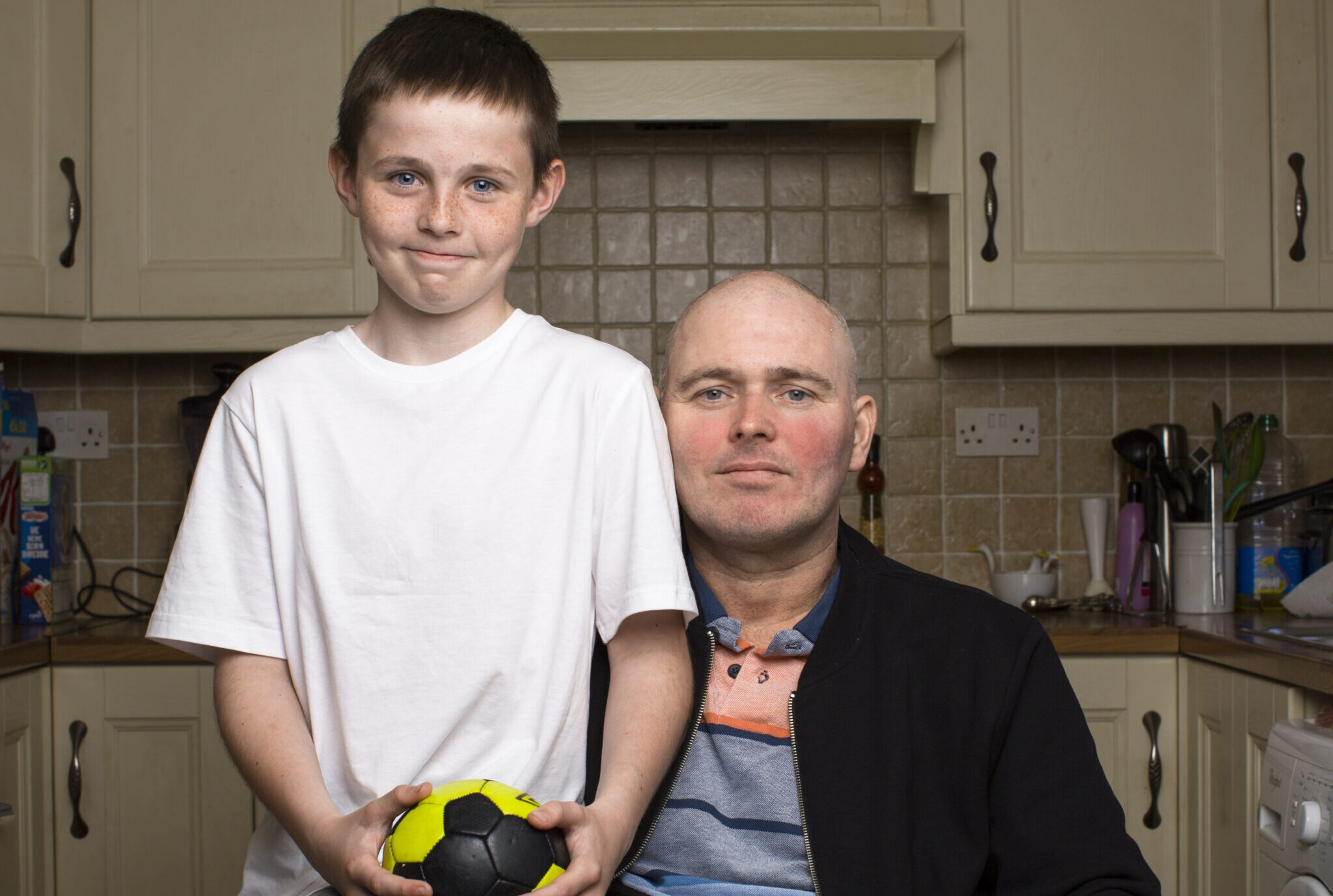 What emerges, then, is less a survey of neurological conditions than a portrait of people coping with unimaginable circumstances… a documentary which is considerably more sensitive than its title suggests.

Produced by indiepics for RTÉ One, 1 x 60′ documentary

Over 700,000 people in Ireland suffer from some form of neurological condition.  As this number is set to increase as the population ages, the importance of brain research cannot be underestimated.  Over the course of this programme, we follow patients experiencing four such conditions; Epilepsy, Motor Neurone Disease, Alzheimer’s Disease and Parkinson’s Disease – as they undergo testing, surgery and treatment.

In this documentary, we meet former actor and theatre producer 60 year old Ronan Smith from Blessington, Co. Wicklow, who is living with the genetic form of Alzheimer’s: Familial Alzheimer’s Disease. Ronan had first hand experience of Alzheimer’s from his father, a significant force in the Irish theatre scene. Almost ten years ago, Ronan began to notice some similarities in his own behaviour, comparable to that of his father, 30 years previously. We follow Ronan as he comes to the decision to stop working as theatre producer.  He attends St James’s Hospital under Professor Brian Lawlor for regular check ups and memory testing.  His two children – Hannah and Loughlin – consider the realisation that this condition may also have been handed down to them. They have a 50/50 chance of developing this disease, and genetic testing is an option for them down the line.

Another condition featured in this documentary is Epilepsy.  37,000 people have Epilepsy in Ireland and there are 130 deaths every year. In most cases it can be controlled with medication, but some forms are intractable or hard to treat, and surgery, although high risk, is the best option. 40 year old Brian Byrne from Swords is one such patient. Brian has very severe intractable epilepsy which has affected him since his was an infant.  He has multiple seizures daily, and recently they have become more violent and life threatening.  We follow Brian as he attends Beaumont Hospital, under neurosurgeon Mr Donncha O’Brien, as he has a high risk ‘awake craniotomy’, to attempt to remove the epilepsy causing tissue from deep within his brain.

Motor Neurone Disease is another serious brain condition that is featured.  This is a progressive neurological condition that attacks the motor neurons, or nerves in the brain and spinal cord. This means messages gradually stop reaching the muscles, which leads to weakness and wasting. Originally from the Naul, 47 year old Billy Reilly was diagnosed with MND in August 2015. Deeply involved in GAA all of his life, Billy is now in a wheelchair, and has little use of his legs, but can still use his arms and hands. We follow Billy, his wife Sharon, daughters Lauren and Rebecca and son Billy as he takes part in a clinical trial under Professor Orla Hardiman – and discover whether or not the results have been successful.

Finally, in the documentary is Professor Tim Lynch’s Neurological Institute in Dublin. This centre treats patients with various movement disorders. Two such patients are 50 year old Cynthia Gardner and 52 year old Gary Boyle, both of whom have an early onset of Parkinson’s Disease. We follow both Gary and Cynthia, as they try to live with the disease and combat it’s progression.

The contributors know that it may be too late for them, but all are willing participants in the science and research battles to find, if not a cure, then a better way to manage their condition. Their futures may be written but their present day stories are ones of resilience, love and family in the face of huge adversity.