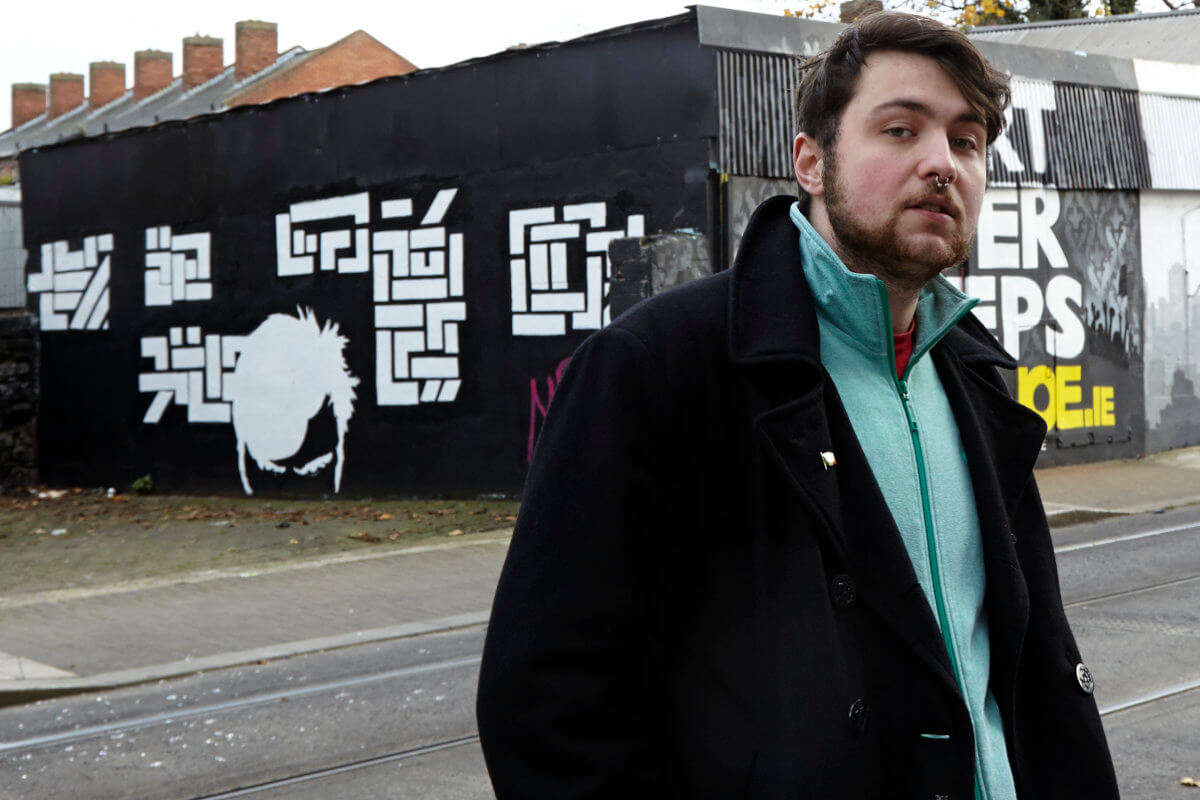 The participants do a service to the understanding of the condition and director Adrian McCarthy offers a respectful treatment of their fears and anxieties.

OCD and Me, was an intriguing insight into a condition that many of us share to some degree.

Most people have heard of OCD but what exactly is Obsessive Compulsive Disorder? It affects between 2-3% of the Irish population and presents itself in many unusual guises. People are often surprised to learn that OCD goes far beyond the common perception of excessive hand washing or the repetitive checking of light switches.

In an attempt to get an understanding of disturbing mental illness we spend time with some people who have agreed to come forward and talk about their OCD. We also feature experts in the field while spending time in St Patrick’s Hospital in Dublin and an anxiety support groups in Sligo town.

• Jacob a 25 year old Dublin artist whose daily existence is dominated by his battle with severe contamination OCD where he views himself as ‘OCD clean’ and most of the world as ‘OCD dirty’. Jake gets frustrated with the lack of awareness of this disorder and throw away phrases like ‘a little bit OCD’ which make a joke of this mental illness. His mother, Mella, also lives with her own form of OCD. Mella gives us a unique perspective, not only as a parent of a son who is unable to touch her, but also as someone who has lived with her own OCD since youth. (More about Jacob’s art here)

• Eileen, in her 60’s, lives in Sligo town and is part of a local anxiety support group. She has lived with her OCD for the last 50 years and says it has destroyed her life. She hopes sharing her story might stop others from going through the same hell. Her OCD has come in many forms, hand washing, praying, folding clothes etc. If she does certain rituals she believes it will prevent terrible things from happening to people in her family. We spend time at home with Eileen and get exclusive access to the weekly support group where Eileen and others talk openly about this sometimes embarrassing disorder.

• Simon is a highly functional 32 year old Dubliner who works for a prominent radio station. He has lived with a variety of forms of OCD and has started talking openly about the condition in recent months. Simon brings us to his old school, back to a street where he was convinced he had caused a road accident and to St Patrick’s Hospital where his life was transformed.

OCD is the third most common concern reported to St Patrick’s mental-health support services and The World Health Organisation lists it as one of the 10 most debilitating illnesses on the planet. OCD and Me gives us a greater understanding of this secretive and often misunderstood condition.

For further information on OCD and to find out more about what help is available go to www.ocdireland.org
St Patrick’s Support & Information Line, 01-2493333.  www.stpatricks.ie
Sligo self help group; TOP (Triumph Over Phobia), contact Pat Spellman – 071–9128900 / triumphoverphobia.com
For Northern Ireland viewers information on OCD can be found at www.ocduk.org
To contact Irish Association for Behavioural and Cognitive Psychotherapies visit http://www.babcp.com/IABCP/ 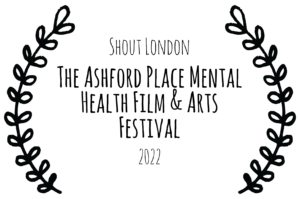