Something In The River

This one hour documentary, is a poetic and atmospheric portrait of the River Ilen in West Cork, filmed across the four seasons and following the river from source to sea. We will take our audience on a journey creating an intensely local but universal film. It will be an evocative blend of the spoken word, stunning landscape images, observational scenes of man’s interaction with the river, story-telling, natural sound and an original composed soundtrack. We will hear the voices of the people who live along its banks but the filming style will be observational rather than sit-down interviews.  For example we will observe the boatbuilders of Oldcourt painstakingly working on their boats, we will film with the last fishermen on the river – go out at dawn with the female rowing team of Skibbereen or out under the moonlight with a poacher. We would also like to use evocative archive so that the film is also a conversation on the river Ilen across time.

We will also observe the natural world with fresh eyes. There will be a captivating power and ’presence’ to the images.  The intensity of the images/sound will be experienced rather than passively viewed.  If we had one overriding principle it would be that we would like to capture the natural world in real time. At its heart is the notion of a film where the viewer is given time to contemplate the texture of the natural world and their own place in it.  Like every river, our film will always be changing and always on the move.

River like the Ilen have shaped our landscapes and created our town and villages.  They are thoroughly intertwined with the human project, flowing through our lives and our imaginations.  Documentary film-makers Pat Collins and Adrian McCarthy both grew up with this river and the surrounding countryside. They feel we can create a film that would be timeless and beautiful – and speak very much to the present. 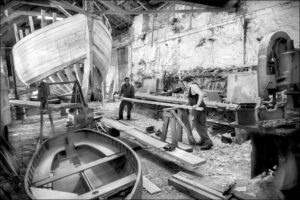 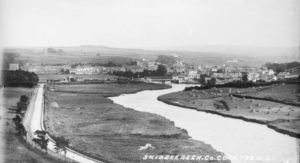 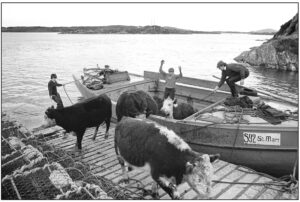 In development with RTÉ.