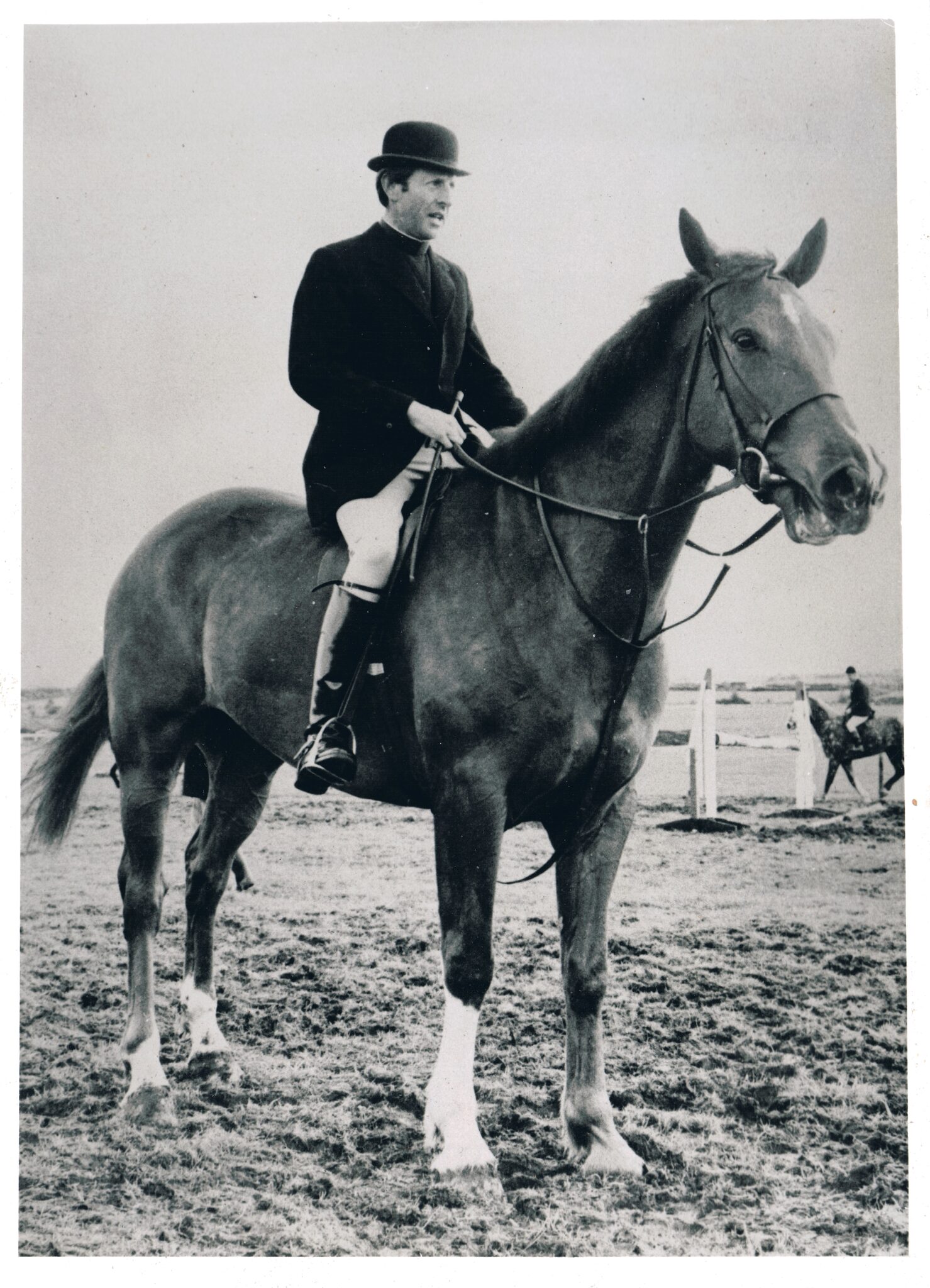 A FLAWLESS FILMS PRODUCTION for RTÉ

Fr. Niall Molloy was 52 when he was beaten to death in the bedroom of his close friends, Richard and Teresa Flynn, at the end of a wedding weekend in July 1985.

Nobody was ever charged with his killing.

In this two-part documentary, we spend time with The Molloy family as they search for answers. We also re-examine what happened in the bedroom that night, go behind the scenes to show who Fr. Niall, Richard and Teresa were, and uncover new information about this extraordinary case.

The events chronicled in The Killing of Father Niall Molloy feel almost too extraordinary to have actually happened.

Admired and intriguing piece of television. As a piece of filmmaking, directed by Adrian McCarthy, Part 1 was every bit as compelling as either of the Sophie Toscan du Plantier documentaries.

The forensic precision and commendable lack of sensationalism make it a riveting true-crime documentary. Adrian McCarthy’s superb two-parter breaks the chains of the genre to become something more. *****

An engrossing delve into the many mysteries that still surround this most intriguing of 1980s scandals. Definitive answers were not forthcoming but Adrian McCarthy’s elegantly made two-parter worked exceptionally well on distinct levels: both as true crime documentaries and vivid social histories. The jaw dropping strangeness of late 20th Ireland has rarely been more evocatively encapsulated.