The Riordans: Tea, Taboos and Tractors 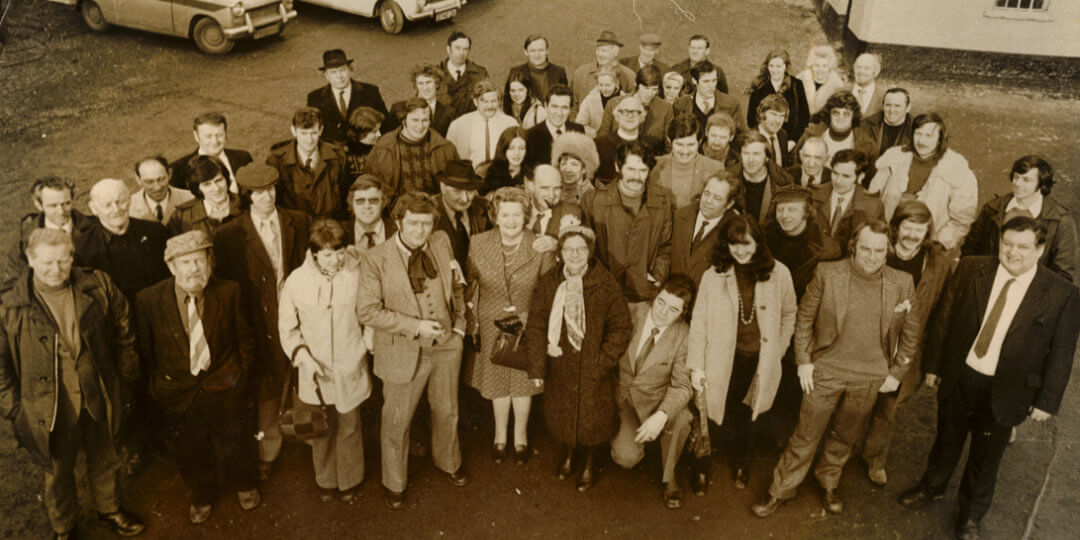 A moving and nostalgic portrait of an era when Mass times were altered, dishes wiped and babies tightly swaddled so that the entire country could sit down on the Draylon to discover the happenings the national broadcaster had cooked up for The Riordans of Leestown.

Thirty years ago, Ireland’s legendary television soap The Riordans came to an end after 15 years onscreen, causing a big outcry. Centred on a fictional Kilkenny farming family, it delivered domestic drama, high comedy, agricultural advice and broached controversial topics like contraception and marriage breakdown. And into the bargain, thanks to farming bachelors and bikinis, it made rural Ireland sexy.

Michael Riordan, one of its main characters, was played by the late Chris O’Neill and in this documentary his daughter, actor Aisling O’Neill (‘Carol’ in Fair City), journeys back into her father’s past to rediscover this cutting-edge drama series and social phenomenon.