We Need To Talk About Ross 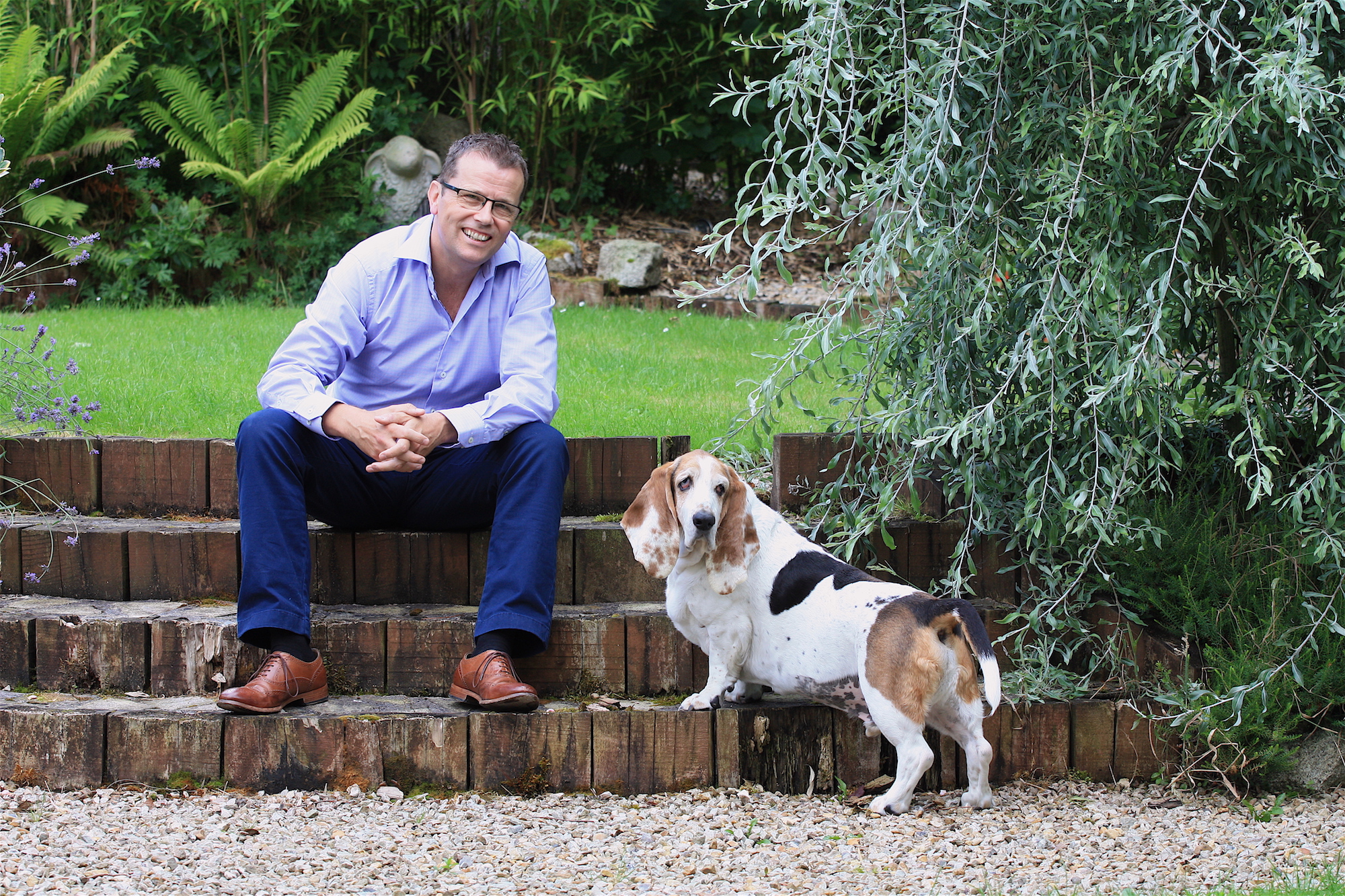 An affectionate portrait of a writer who has become an important part of the Irish literary establishment.

This arts documentary spends time with Paul Howard, the man behind Ross O’Carroll-Kelly. Described by the Irish Times as ‘Ireland’s pre-eminent satirist’ and by the Irish Independent as ‘one of the world’s funniest writers’, this documentary attempts to get inside the complex mind of workaholic wordsmith Paul Howard, a writer at the top of his career. The exploits of his greatest anti-hero creation Ross O’Carroll-Kelly have been the subject of hundreds of weekly newspaper columns penned by Howard over twenty years, as well as eighteen ‘Ross’ novels, selling well over a million copies.

So what makes Paul Howard tick and how has he managed to keep the antics of this fictional south Dublin rugby jock so relevant and successful over two whole decades? Filmed across 2018 and 2019 the film follows Howard as he writes his 19th Ross book (Schmidt Happens) and works on his latest one man Ross play with actor Rory Nolan. But it also traces Howard’s life and career, taking him back to his working-class roots in Ballybrack and to the old offices of the Sunday Tribune newspaper where he became one of Ireland’s most successful and respected sports journalists.

Throughout the documentary we meet many of the stars of the world of RO’CK: Brian O’Driscoll, Johnny Sexton, Ryle Nugent and rugby journalist Gerry Thornley, plus rugby pundit George Hook who was an inspiration for Ross’s controversial father Charles O’Carroll-Kelly.

We also follow Paul as he speaks to pupils in the Mother Ship of Leinster schools’ rugby, Blackrock College; and to Mary Immaculate College in Limerick University where Ross O’Carroll-Kelly is taught on the same curriculum as James Joyce. And we spend time with illustrator and artist Alan Clarke, who brings the world of Ross to life with his extraordinary illustrations

Welcome to the world of Paul Howard and his greatest creation: the RO’CK.